He was a poet and contributed to disseminate Peirce´s semiotics in Brazil.  In the 1950´s along with Haroldo de Campos and Augusto de Campos he created the movement called “Concrete Poetry”. One of the first professors of the Post-graduate program on Communication and Semiotics at PUC-SP, São Paulo, he had a fundamental role in the development of communication and semiotics theories. Pignatari translated some important texts and wrote a remarkable book Informação, Linguagem e Comunicação (Information, Language and Communication) on signs. In 1974, he created the Brazilian Association for Semiotics Studies. The Brazilian association and the Post-graduate program on Communication and Semiotics constitute two fundamental milestones in the dissemination and development of semiotics in Brazil. 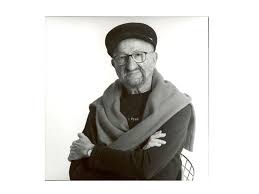