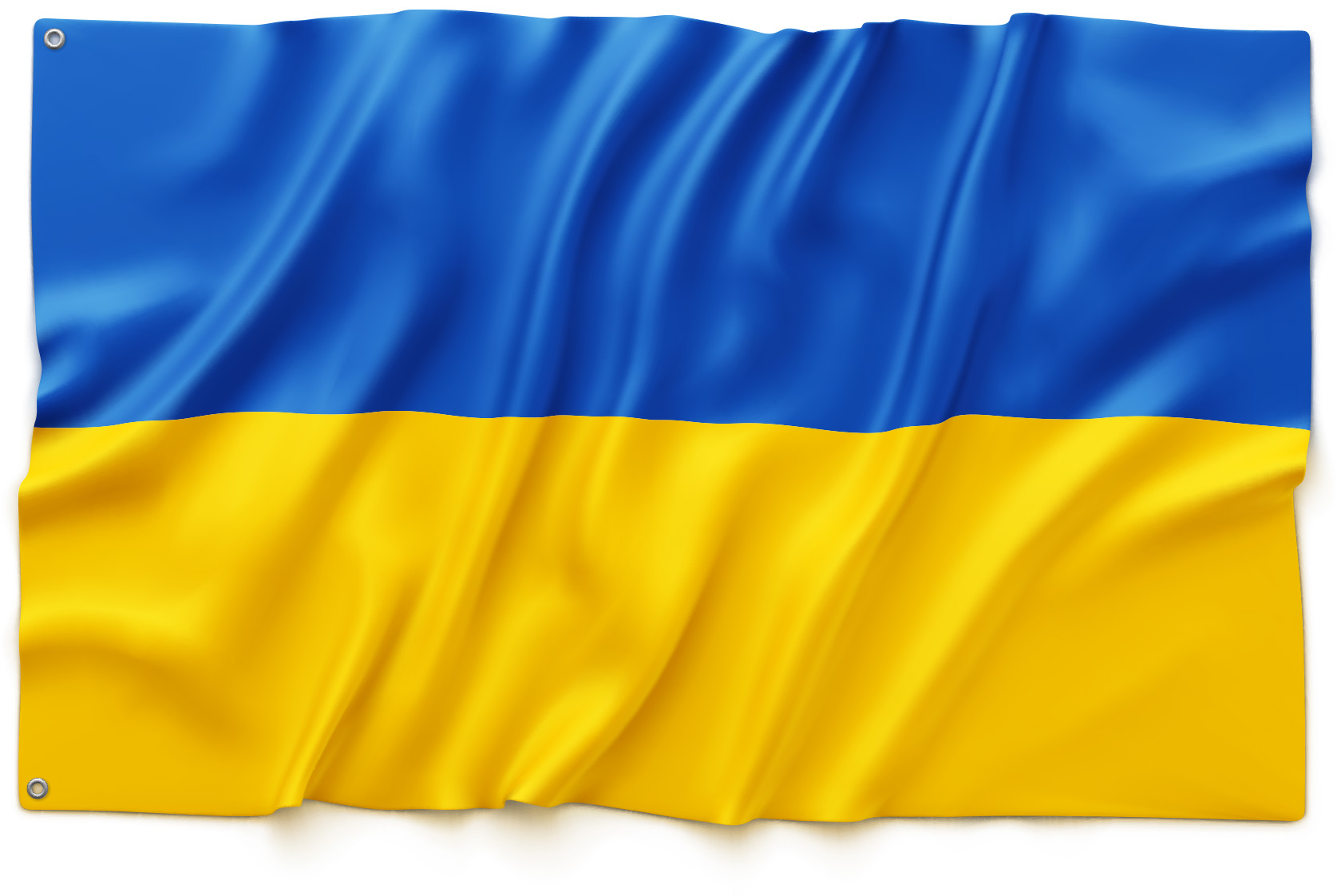 We strongly oppose the invasion and occupation of a sovereign European state like Ukraine by the armed forces of the Russian Federation, which is against international law. We declare our solidarity with the Ukrainian people and our Ukrainian colleagues from universities and scientific organizations. For democracy and academic freedom! Never again war in Europe!

Welcome to the website of the International Association for Semiotic Studies. We are a global scholarly organization devoted to the study of the sign and semiosis in all their ramifications across nature and culture

The current Bureau of the IASS comprises:

According to Article 2 of the Statuts de l’Association Internationale de Sémiotique, the IASS-AIS has the following goals:

The IASS-AIS comprises nearly 800 members representing all continents. Combined with the members of affiliated multinational, national, regional associations, research groups and circles, the Association represents more than thousand of semioticians who are organized all over the world.

The major governing body of the IASS is the General Assembly (GA). The GA is convened during the world Congress. During the GA, all present members elect national and scholarly association representatives to the Executive Committee/Comité Directeur for a five-year period. Since the last General Assembly in Sofia, 2014, this group has represented 83 different countries (with each country having no more than two representatives).

Tasks for the future